As Seen On TV

Every once in a while, one of our magnets gets a taste of stardom by appearing in a movie or guest starring in a TV show. And believe us, we can't help but get a little (understatement) excited every time. Take a look below to see how our souvenir and custom magnets have popped up in huge Prime Time hits like Friday Night Lights, and small indie flicks. 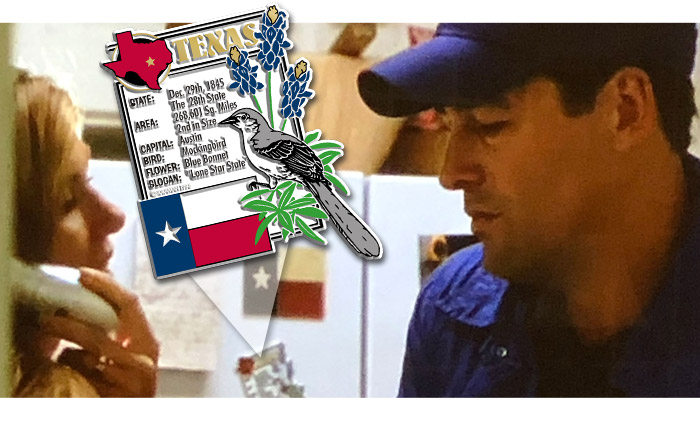 Friday Night Lights is an award-winning drama series centered around the people of a small Texas town where football reigns supreme. Eagle-eyed viewers will find one of our Texas Montage Magnets on the fridge of head coach protagonist, Eric Taylor. 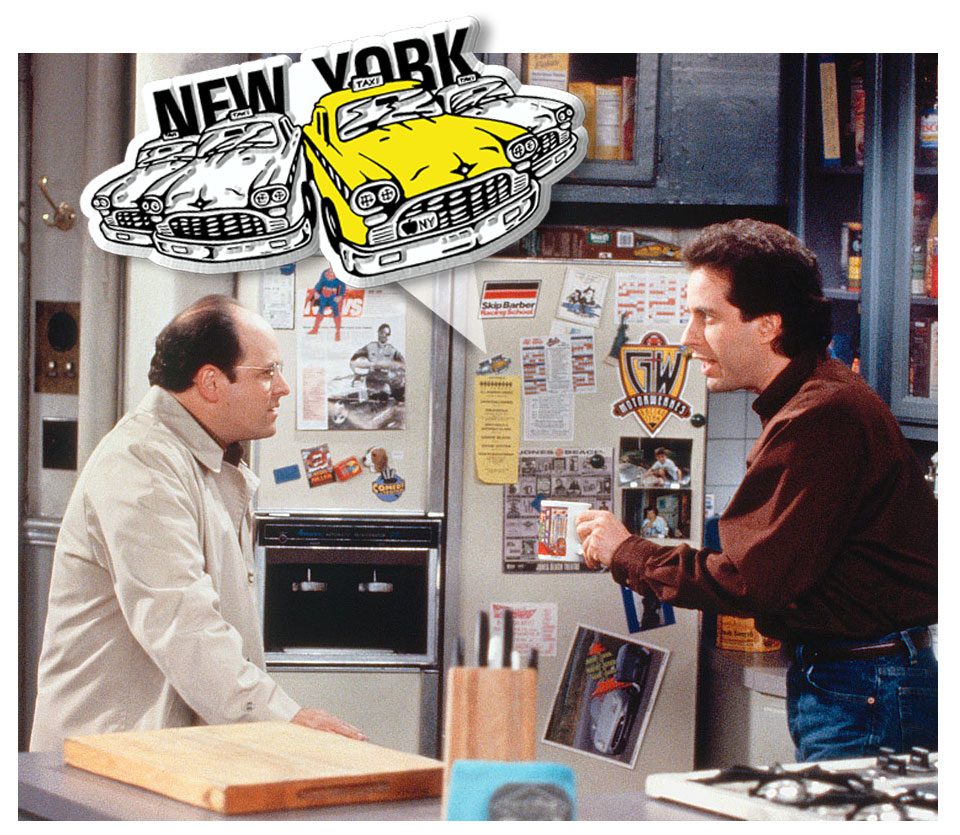 Classic Magnets have been gracing the silver screen for decades. Back in the 90s, one of our New York City taxi magnets could be found in one of the most iconic sitcoms of all time. If you're one of the few people to have never seen Seinfeld, it's a show about nothing.

Catfish: The TV Show is a reality-based show on MTV that focuses on people who have developed relationships online and the surprises that may arise when they meet in person for the first time. In this video, the host pulls a Georgia State Jumbo Magnet off the rack and shows it to the camera.

The Book of Love 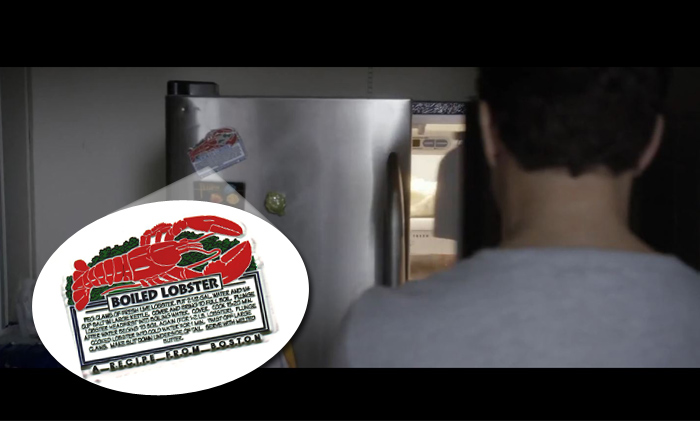 The Book of Love, starring Jason Sudeikis (SNL) and Maisie Williams (Game of Thrones), tells the story of a widow who fulfills a promise he made to his late wife to help a troubled teen. On Sudeikis' character's fridge you'll find a custom magnet we made featuring a recipe for boiled lobster. 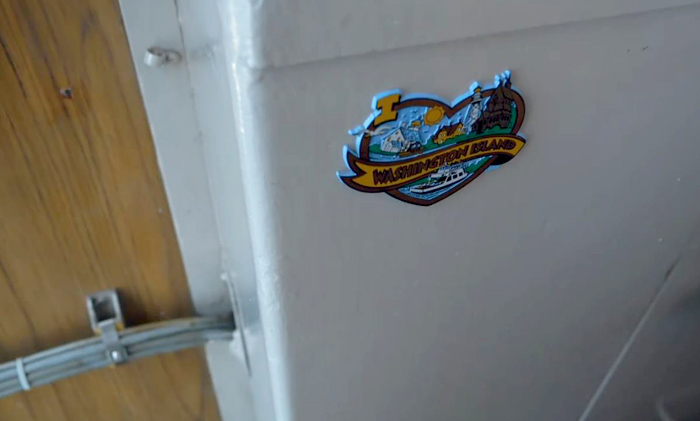 Haunted State, available on Amazon Prime, follows a team of documentary filmmakers as they investigate paranormal activity in Wisconsin. In the show's first episode, when the team takes a ferry to Washington Island, the camera captures a custom I Heart Washington Island magnet on the ship's console. Thanks to Kevin Finder for the submission!